The future of crowdfunding on Polkadot 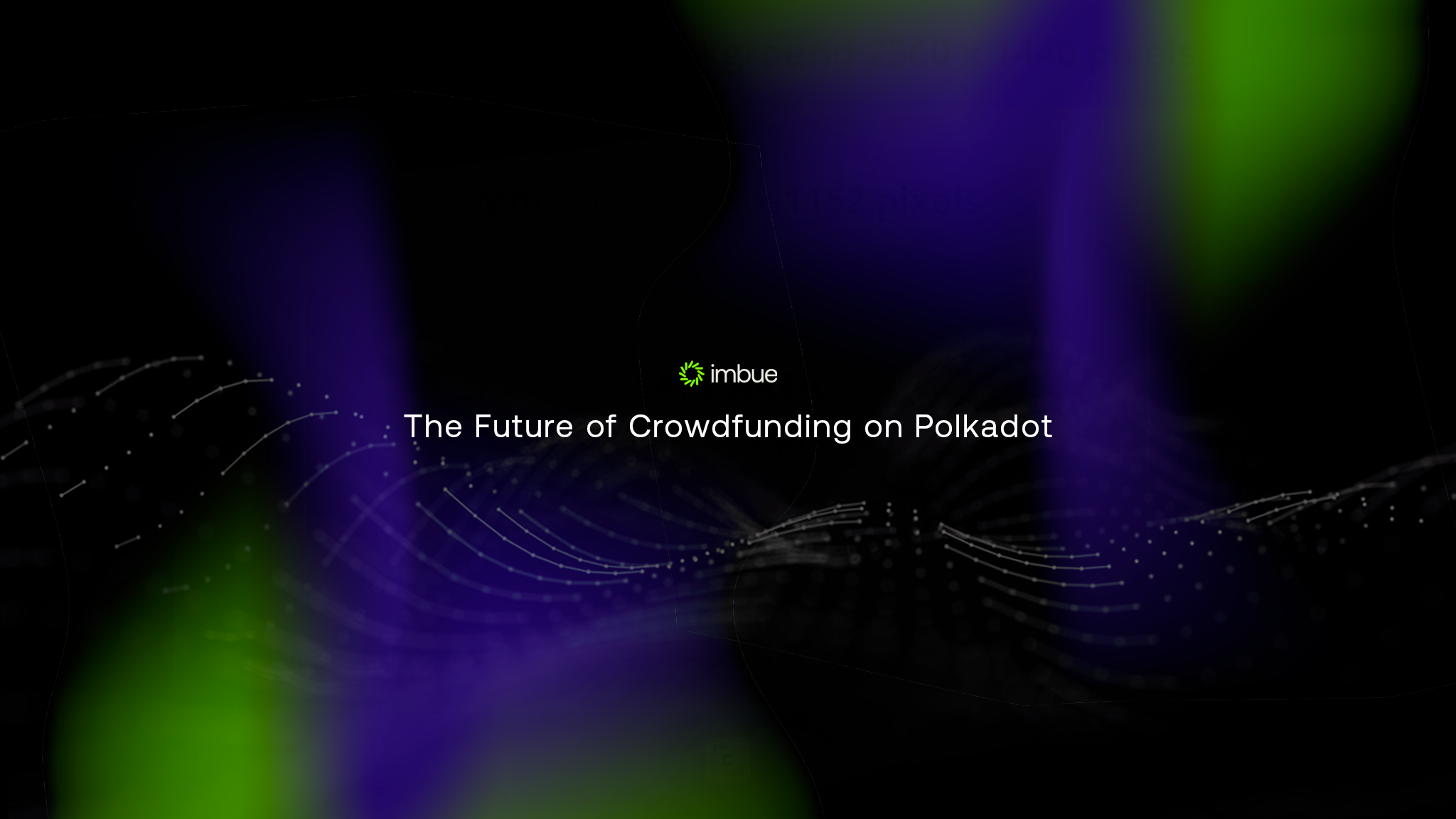 Imbue Network is a decentralised crowdfunding DAO built on top of the Polkadot blockchain platform. It is an idea incubator open to the entire world that allows anyone, from any walk of life and for any kind of endeavour, to submit and vote on ideas worth funding from the communities that believe in them the most.

Imbue brings real-world impact to people’s lives, dismantling the popular criticism that web 3.0 lacks utility. By leveraging the power of the Polkadot ecosystem and the Substrate Framework, founders are able to announce Proposals along with how much funding they feel they need. They define deliverables as Milestones, and split out the total amount between them (e.g., 10% for the first Milestone, 30% for the second Milestone, 40% for the third Milestone, etc.).

Imbue aims to put an end to the rampant scams in the crypto industry. Our ethos is you should only get paid on demonstrable progress. Funds are unlocked in the stages defined by the Milestones in the Proposal, and only after a passing vote by the original funders. The funds are thus protected from the abuse of scammers, because of the legitimate need to both provide concrete deliverables, as well as effectively cultivate a community.

Imbue Network is powered by the $IMBU token. Used primarily for governance, a single $IMBU token is equivalent to a single vote: the more someone funds a project, the more say they have over the funds being unlocked. The network itself takes 3–5% of each successful raise, and these funds can be then used for whatever the DAO votes is best.

That Imbue Network is decentralised also means anyone can raise concerns and bring those concerns to a vote, such as whether to return the remainder of the funds if the project has failed to deliver on their stated goals or any other reason outside their control.

Additionally, while at launch funding can only be done with the $IMBU token, since the Polkadot ecosystem is the leading blockchain for interoperability, funding in different cryptocurrencies, as well as on-ramp for fiat currencies, is relatively simple, with transaction costs that are negligible compared to the fees you find on Ethereum.

A farmer in Sudan; a bassoonist in Colombia; a small business owner in Indonesia; a chef in Cincinnati: everyone knows how it feels to be lost in this crowded global marketplace. Everyone deserves a shot at building a dream. Imbue Network can help to imbue that dream with the funding that can turn it into reality. 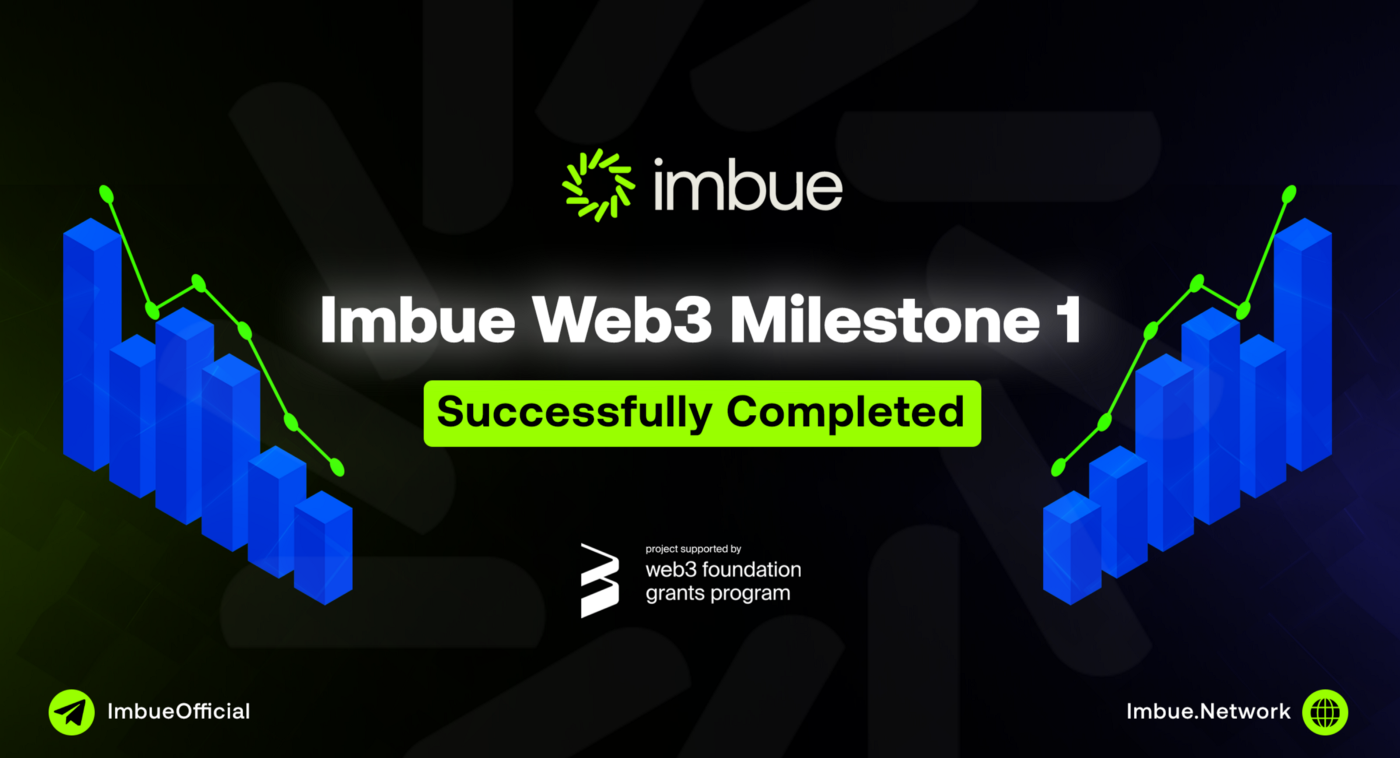 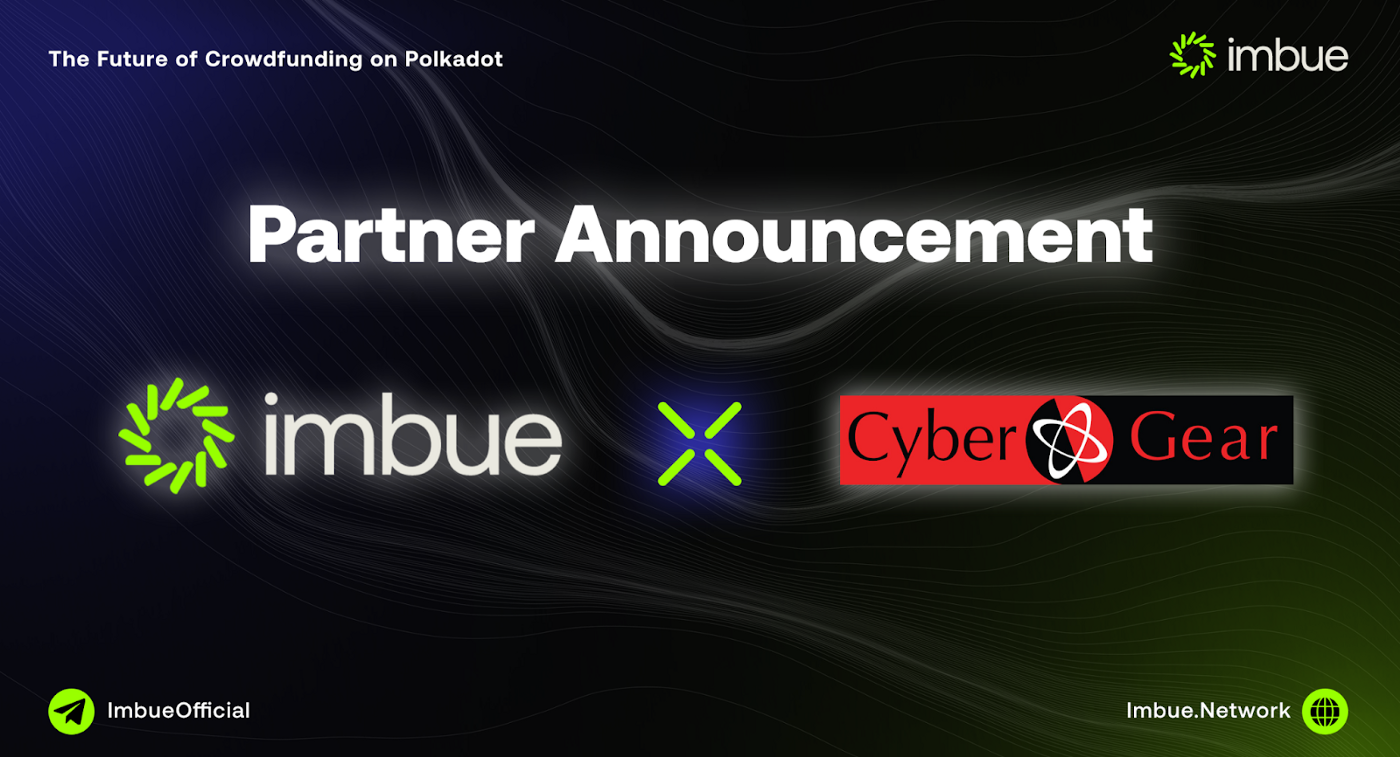 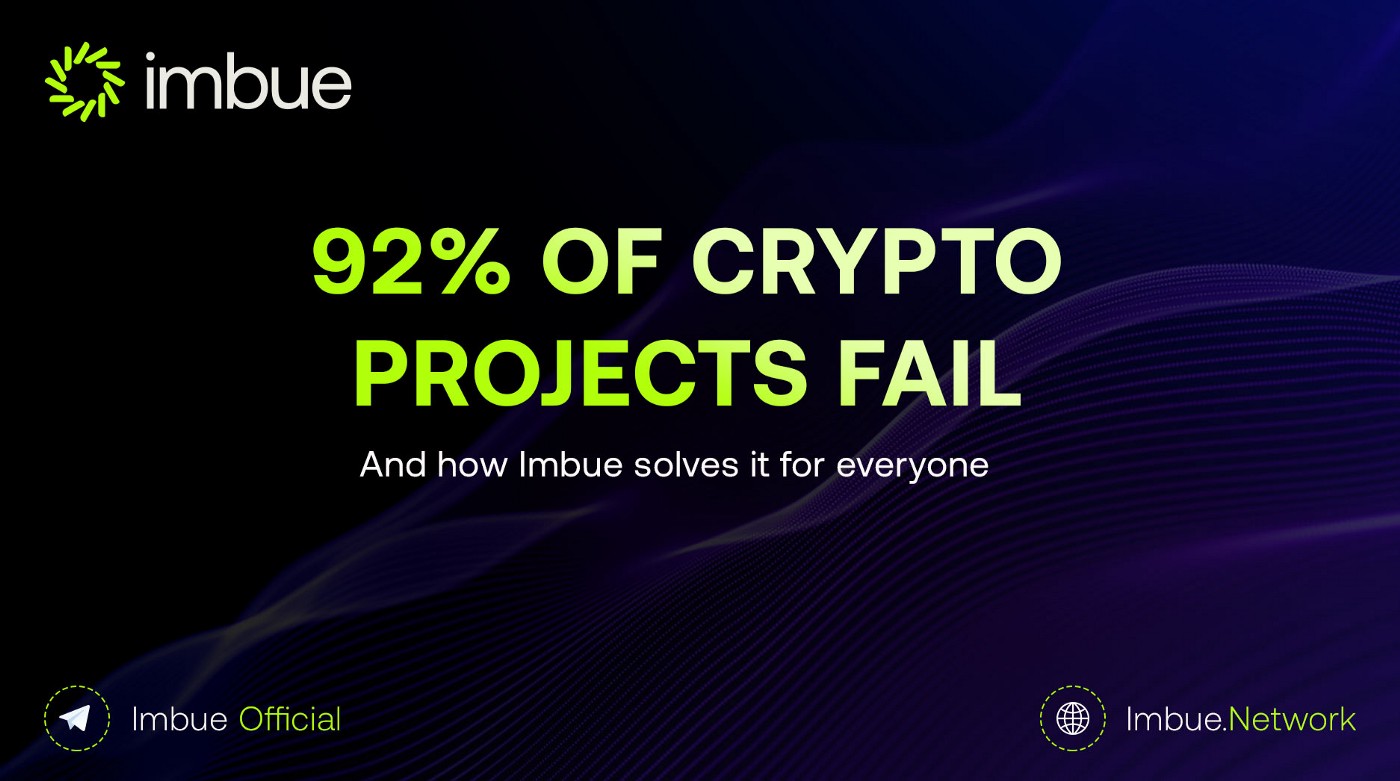 The 92% Problem in Crypto

Take your online banking to the next level